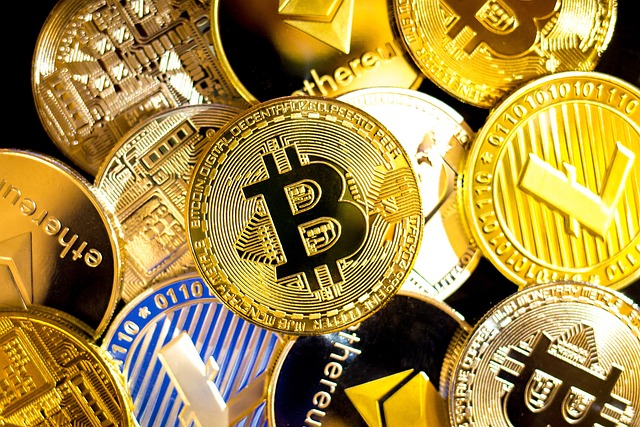 Banks and cryptocurrencies: what will happen in the future? The thought of Daniele Marinelli.

It is just about ten years that cryptocurrencies have made their appearance on the financial market thanks to Satoshi Nakamoto, the pseudonym of the unknown inventor of the first digital currency launched in 2009: the Bitcoin.

Since that day, thousands of people around the world have approached the universe of cryptocurrencies.

However, all that glitters ain’t gold: admitted and not granted that the new “speculators” are able to realize their dreams of wealth and see their money multiply thanks to the purchase of cryptocurrencies, soon they will have to deal with a harsh reality linked to their use.

For example, today it is becoming increasingly complex to withdraw sums from a bank or to transfer them to an exchange in order to then be able to buy the first Bitcoins, Ethereum or other.

Why is it still so complicated to exchange into or out cryptocurrencies through banks?

The answer, according to Daniele Marinelli, a Roman entrepreneur, creator of the DTCircle ecosystem and owner of DTSocialize Holding Ltd – which is approaching the London Stock Exchange direct listing process – can be found in various situations, among which the most relevant are:

Although with conflicting opinions on the methods of implementation, the various Central Banks are quite in agreement on believing that cryptocurrencies are not safe digital assets, but speculative assets.

On the other hand, the same Banks are unanimous in saying, accordingly with the World Bank and the International Monetary Fund, that there is no more time to waste and that banking institutions and governments must take action quickly to create a clear regulation around crypto assets.

Certainly, although everyone seems to agree that the future is almost here and that new technologies must be embraced and not avoided, we are still on the open sea and consequently local banks prefer to be extremely cautious in their approach and do not facilitate a huge diffusion of cryptocurrencies.

Daniele Marinelli aims at solving the problem that many cryptocurrency holders have and he decided to create a fintech company, DTSCB, that offers the possibility of opening accounts to manage both digital assets and ordinary fiat currencies, allowing people to easily and quickly convert one into the other and then being able to use the money within a more traditional banking circuit.

All in compliance with anti-money laundering regulations, which include, among other things, the identification of the owner and the origin of the funds.

This, believes Daniele Marinelli, could represent a forerunner in the sector thanks to a financial structure that acts as a bridge between the classic financial world and the new world dominated by technologies that evolve faster and faster.